In almost every case, Phil Ganong has fought the railroad and their attorneys who offered significantly lower settlements than what the injured worker deserved and needed.

Some injured railroad workers were offered other jobs with the railroad. Often these jobs neither took into account the residual effects of the injuries nor were the injured workers given any guarantees of job security. As an injured worker, these people worried that if they were laid off they would not find another job.

“Injured On the Job” Has Broader Meaning
FELA railroad injury attorney Phil Ganong has successfully been able to prove to the court’s satisfaction that “injured on the job” means any injury that occurs while a railroad worker is on-the-clock.

Obviously injuries occurring in the yard, on the tracks, or on a train are on the job. It also may include a motor vehicle accident when on company business.

FELA vs. Workers’ Compensation
Most injured railroad workers are not eligible for workers’ compensation.

When railroad workers are injured or lose their life on the job, their right to compensation from the railroad is governed by the Federal Employers’ Liability Act, or FELA.

FELA was passed by Congress in 1908 at the insistence of the people. Prior to FELA, the laws were stacked against a railroad worker who was injured or killed on the job. If the railroad could prove that worker was even the least bit responsible for his own injury or death, the railroad did not have to (and usually did not) pay him or his family a dime.

Today, a FELA railroad injury attorney only has to show that railroad negligence played any role at all, and the injured worker is due compensation by the railroad.

Though you do not have to prove any negligence at all in a workers’ compensation claim, typically the verdict or settlement from a FELA claim is much higher than someone would get from a workers’ comp claim.

FELA Protects Injured Railroad Workers
Every year the railroads attempt to block FELA. The law requires railroads to ensure that railroad workers have a “safe place to work.” This means that the railroad is responsible for providing:

If the railroad – or any of its officers, agents, or employees – is careless or negligent and a railroad worker is injured or killed on the job, FELA holds the railroad responsible.

This is true even if the railroad worker is partially or primarily responsible for his own injuries or death.

Compensation for Injured Railroad Workers
FELA permits the injured railroad worker to be compensated for past and future:

Compensation for the Wrongful Death of a Railroad Worker
The family of a railroad worker who suffers a wrongful death due to the negligence of the railroad is also eligible for damages. Compensation may include past and future:

The Cost of a FELA Injury Attorney
At Ganong Law in Bakersfield, CA, your FELA railroad attorney costs nothing until your case is resolved. All representation is on a contingency basis.

Contact a FELA Injury Attorney
For a FREE, CONFIDENTIAL, no-obligation consultation at our Bakersfield, CA, law firm, contact a FELA Injury attorney at Ganong Law. Find out if you have a case, and if you are eligible to earn compensation for your railroad injury.

$1.8 Million Verdict, Sacramento
A conductor injured his neck with a brake chain broke. The railroad company fired him, claiming he was exaggerating his injury. The jury verdict in the FELA case included compensation for his injuries and for loss of job earning capacity.

$1.5 Million Settlement, Auburn
A conductor’s knee was crushed by slack action while he was riding a bulkhead rail car to protect the train movement. The railroad blamed the conductor.The FELA case settled for a half-a-million dollars more than the last offer on the last day that evidence was being given in the trial.

$1 Million Verdict, Sacramento
An engineer brought a FELA case after he suffered neck and back injuries when a locomotive panel fell on his head.

$750,000 Settlement, Sacramento
A conductor and brakeman brought a FELA case against the railroad after he suffered serious nerve damage to his arm when he slipped off of and fell from a defective cross-over platform.

$680,000 Verdict, Los Angeles
An engineer brought a FELA case against the railroad after he suffered serious personal injuries in a motor vehicle accident when the SUV, being driven by his manager, crashed into a car turning left on a yellow light. The railroad argued the collision was solely the fault of the other driver.

$500,000 Settlement, Oakland
A 25-year veteran of Union Pacific Railroad brought a FELA case against the railroad after he suffered cumulative trauma to neck, back, and shoulders due to unsafe working conditions. 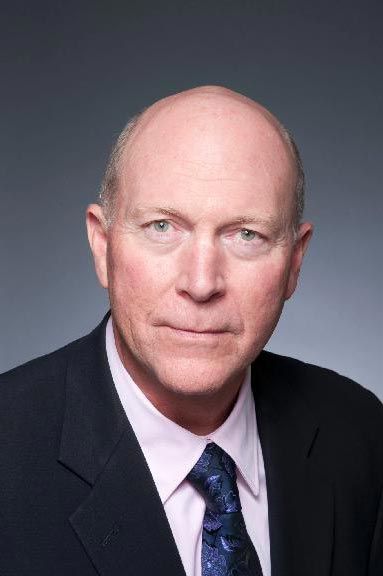 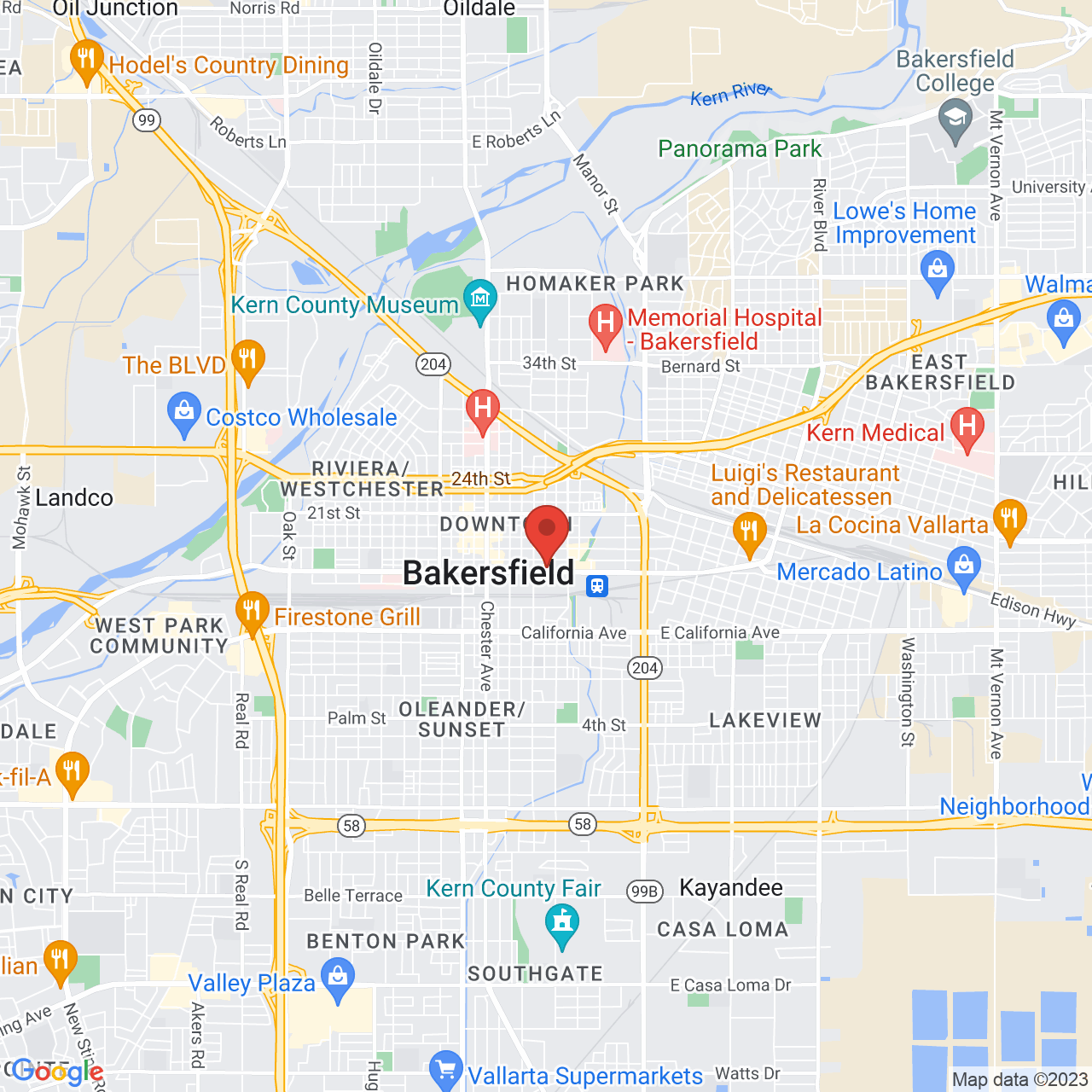